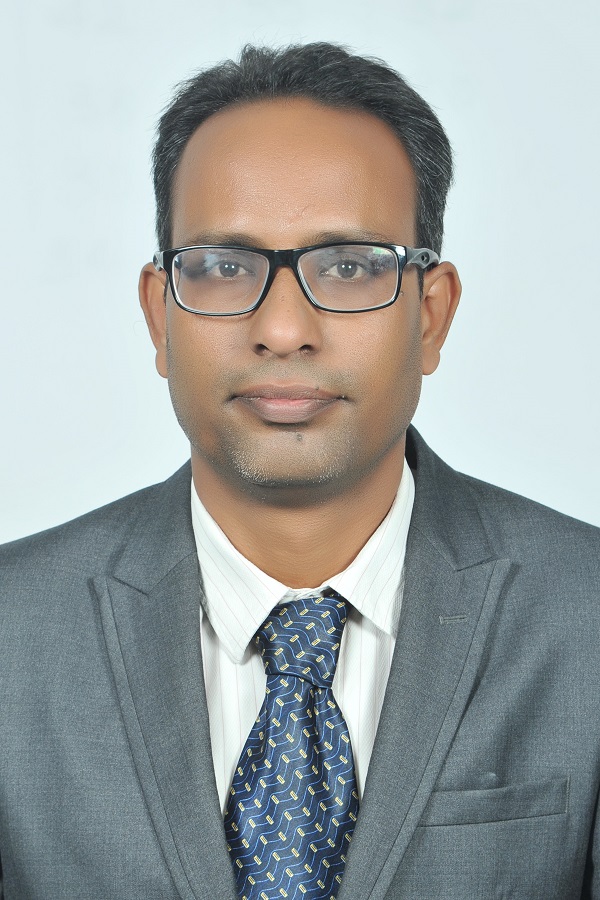 How IoT and 5G Will Impact Industrial Automation

Industrial revolution in eighteenth century has shown repetitive task-based jobs most vulnerable to replacement and at the same time, activities which have an unpredictable dimension are less likely to be replaced as it needs expertise acquired through experience. However, as technologies are emerging, automation may carve a niche even into these areas. IoT (Internet of Things) and 5G network along with artificial intelligence will shape up future of Industrial Automation. Let’s try to shed some light on it.

Industries used to work without automation in early days when all controls were manual. It had its own pros and cons. Now it’s an era of industrial Automation which is convergence of four technologies including: sensing, analysis, decision and actuation. All these four technologies are witnessing rapid development. A factor that is discussed more than often is job losses due to automation and its impact on economy. However last two centuries have shown machines don’t take away jobs rather it creates better jobs for human keeping dignity and improving quality of mankind. Economy dependent on low cost labor can be turned progressively into economy based on manufacturing capabilities using automated machines. Sensing is being revolutionized by IoT, vision systems and getting smarter, which is able to recognize objects based on its key characteristics. Sensing is also being upgraded from micro scale to nanoscale. Analysis is executed through pattern recognition, machine learning and natural language processing. All these are well supported by artificial intelligence and decision theory even in situation which were thought to be highly unpredictable. 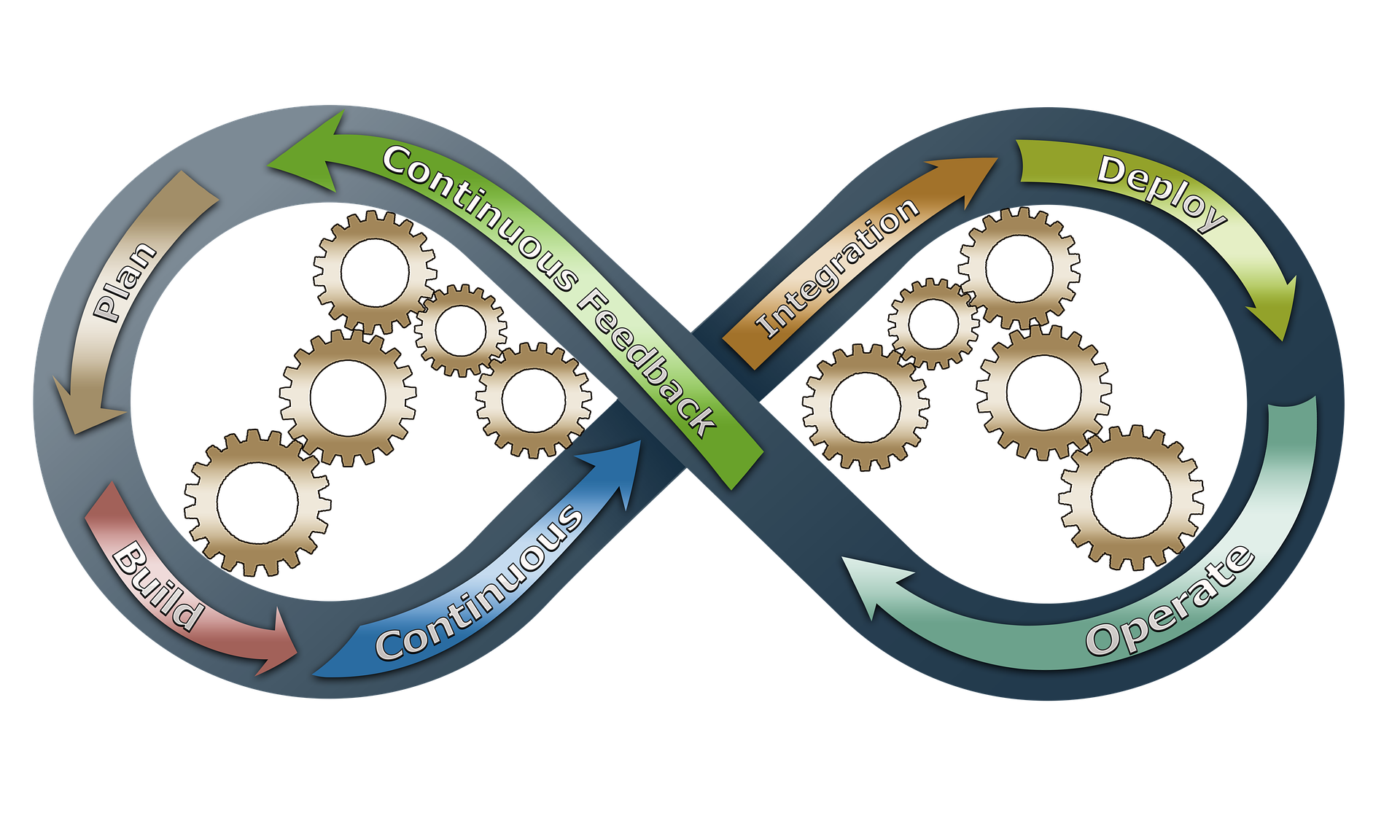 Actuation is the actual point of action or happening, has also witnessed smart robots and cobots which are capable of performing a wide range of actions.Industries strive for four factors, efficiency, productivity, accuracy and profitability. The Internet of Things (IoT) is “a self-configuring and adaptive system consisting of networks of sensors and smart objects whose purpose is to interconnect all things, including every day and industrial objects, in such a way as to make them intelligent, programmable and more capable of interacting with humans” Industrial automation is getting reshaped by IoT. Remote support, operation and maintenance are uniting industrial plants which are geographically distant. The real-time data taken from interconnected physical hardware units is being used for designing intelligent applications. However it comes with many challenges including cyber security, reliability and availability. 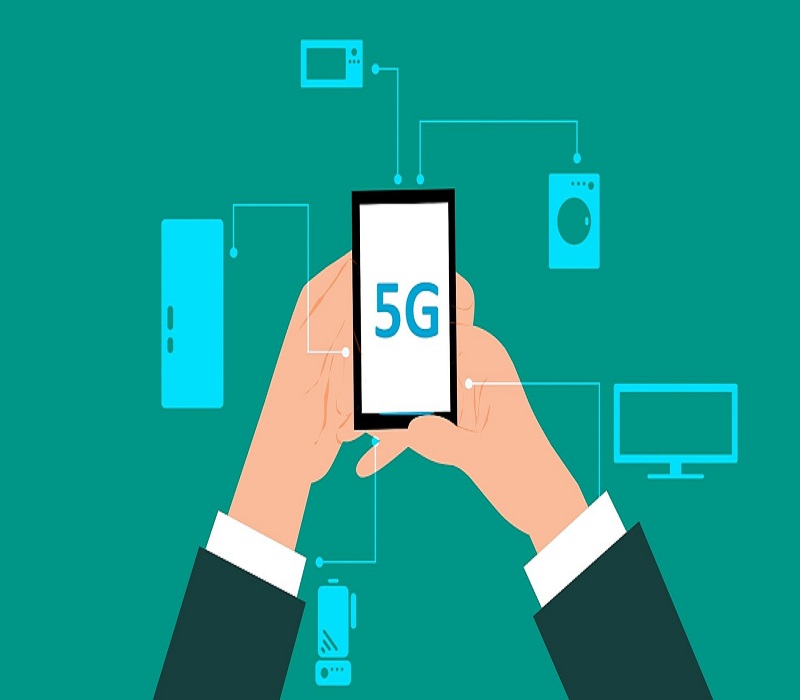 The commercial success of IoT is dependent on its performance, which is dependent on how quickly it can communicate with other IoT devices, smart phones and tablets, smart app and website. 5G is the basic building block for exploring the comprehensive potential of IoT. It is likely to become an integral part of our economy and lifestyle. Industry has already initiated efforts to build up modern global standards and 5G products which will help industries across many domains. Ericsson AB’s latest Mobility Report predicts that in 2022, 5G subscriptions will reach up to 550 million and with 10% of all subscriptions being 5G, Asia Pacific can become second-fastest growing region in 2022. Just fast downloads is not the sole crux of the 5G technology; in fact 5G technology is confluence of high speed connectivity, omnipresent coverage, and low latency. With connectivity being a focal point of industrial transformation, 5G will be playing a vital role not only in the evolution of communication but also in the evolution of industries and society. At MGM University, we have experts from various engineering streams to carry out interdisciplinary research with dedicated laboratory for industrial Automation and IoT. A collaborative research to apply and assess IoT for industrial automation aids in tapping a huge opportunity ahead to realize ideas and open the mind to a world of possibilities, hope to connect with you soon on same. I am sure a more productive and efficient world awaits us.

(Author is Assistant Professor from Department of Electrical Engineering of Jawaharlal Nehru Engineering College which is constituent part of MGM University, Aurangabad)